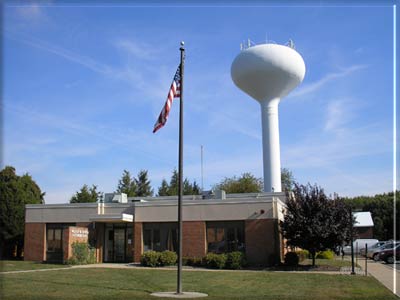 The Municipal Water Distribution System consists of approximately 80 miles of mains ranging from 6 inch to 16 inch. We maintain 430 fire hydrants. Water is supplied by an interconnection with Bucks County Water & Sewer Authority and three municipal wells. The average daily flow to the community is 1.2 millions gallons with 3) one million storage tanks holding reserves. The Municipal Authority serves 4,790 customers.

The Sewer Authority was established in 1960 by the Upper Southampton Board of Supervisors to provide wastewater service to the community.

The sewer system consists of approximately 90 miles of mains. Two lift stations and two pumping stations are maintained by the Authority. The Authority has agreements with other municipalities to convey their wastewater, through Lower Southampton, to the City of Philadelphia Northeast Treatment Plant. The Sewer Authority serves 5,505 customers in Upper Southampton Township.

You are here: Home